Back in October, LAist reported that over the past decade, Los Angeles lost eight times more affordable housing units than it gained for its lowest-income residents. According to city records, from 2010 to 2019, 110,000 houses and apartments affordable to low earners were lost, while only 13,000 were built.

“Affordable,” in this case, means costing no more than 30% of such a household’s gross income—a standard typically used by federal and non-profit housing programs. Statistics like this go a long way toward illustrating the precarity and hardship faced by the working class in high-cost cities like LA that have failed miserably to get a handle on their housing crisis.

Statistics like this can also mislead. The obvious follow-up question to the statement, “Los Angeles lost 110,000 affordable units,” is the answer to the question, “So where did they go?” And I have routinely seen casual observers of the housing crisis misunderstand the answer or make incorrect assumptions.

Were they replaced by high-end units?

Were they sucked into space by an alien ship with a tractor beam? (Okay, I haven’t seen any casual observers suggest this.)

The answer is right there in the LAist article, but it’s a few paragraphs deeper. While some were presumably physically demolished, replaced, or renovated, the vast majority were “lost to higher prices.” The house or apartment didn’t go anywhere; the rent just went up.

Housing economists call this “filtering”: the process by which a housing unit moves into a different price tier and houses a different type of resident. Homes can filter up, or they can filter down. Historically, down was the predominant direction—homes and often whole neighborhoods, as they aged, tended to become cheaper (in relative, often not absolute terms) and to be occupied by residents of a lower socioeconomic strata. Research by Freddie Mac has found that in the 2010s, in high-cost cities like Los Angeles, the overall direction of filtering switched from down to up. That’s the story LAist is observing in a nutshell.

These shifts in price without any physical change to the housing stock are by far the biggest part of the affordability story. They dwarf the impact of actual new construction. Affordability for the masses will live or die not by what we build this year or next, but by what happens to the price of homes that already exist, in which the vast majority of people live.

An extremely commonly heard claim, in cities across North America, is “There isn’t an overall shortage of housing. There is only a shortage of affordable housing.”

This feels like a damning observation. In terms of the human suffering it points to, it is. But it’s also a really mundane, obvious one.

One of the best metaphors for the housing market is a gigantic game of musical chairs. You know, the kids’ party game where there are more people in a room than chairs for them to sit in, and when the music stops playing, everybody runs to claim a chair. Those who end up chairless are out of the game.

As the Sightline Institute put it in a memorable explainer video, housing is a particularly cruel game of musical chairs, because the way you get a better chair is by being rich. And those who end up without one—the absolute losers of the game—are literally homeless.

The price of a given housing unit is largely determined by the highest amount that someone who wants it is willing to pay for it. So, when you think about how Housing Musical Chairs plays out, it shouldn’t be remotely surprising that the shortage is entirely of the least expensive homes—in fact, it would be very surprising indeed if it weren’t! The upper classes get their pick of housing, and those less rich than them get what’s left over, until the leftovers are gone—which they are, because there aren’t enough chairs in the game.

What Is “Affordable” Housing, Anyway?

The title of this piece today is a bit of clickbait, I admit. But it’s to make a point.

Why is there “no such thing as affordable housing”? Because affordability is not, and has never been, an intrinsic quality of a building. We draw bad conclusions when we talk about it as though it is.

Developers don’t build affordable apartments or unaffordable apartments. They build apartments. Some are, no doubt, nicer than others, but this alone doesn’t make them expensive or inexpensive. That only happens when those apartments are sold or rented. At that point, the price is determined in a transaction that is influenced by market forces, public policy, or both.

The physical differences between “luxury” and “affordable” housing are largely not consistent or meaningful. A Victorian house in San Francisco doesn’t cost 17 times what a similar house in Scranton, Pennsylvania, costs because one was built to be “luxury” and the other wasn’t. (In this case, they were certainly both high-end homes when built.)

The market forces pushing housing prices stratospheric in California are largely about the state’s severe housing shortage. There aren’t enough chairs in the game of musical chairs. Adding chairs to the game—any kind of chairs—will tend to make the competition less cutthroat for the chairs already in play.

This distinction is crucial to grasp if we want to seriously engage the question of how a place like Los Angeles can obtain more affordable housing, and do so quickly.

It doesn’t help that reporting and the prevailing political discourse alike often frame the entire problem as “how to build more affordable units.” (How to add to the 13,000.) Meanwhile, we fail to stanch the bleeding on the private market, where rents keep rising faster than incomes. As Stuart Gabriel, director of the UCLA’s Ziman Center for Real Estate, told LAist, building a few subsidized units in the face of this is like “pouring a glass of water into the Santa Monica Bay and then looking for a change.”

This failure is largely by design. If you’re a politician, it’s a lot less controversial to talk about your plan to build some nice, subsidized apartments than to talk about your plan to get local home prices to fall. There are simply a lot of vested interests—incumbent homeowners, the real-estate industry, often developers, often local governments—that want to see housing prices resume their decades-long rise. If they get their way, that 110,000 number will continue to grow. 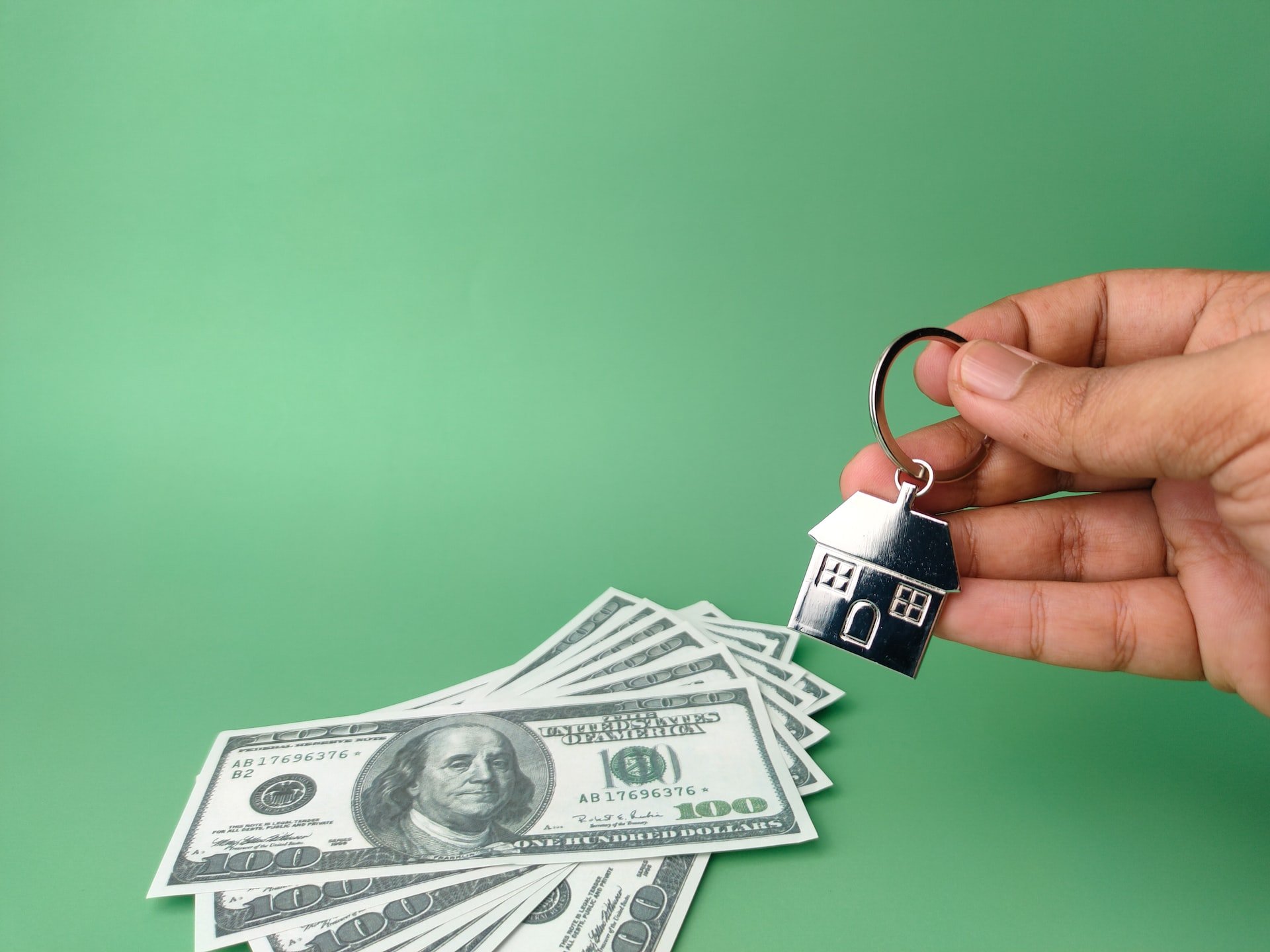 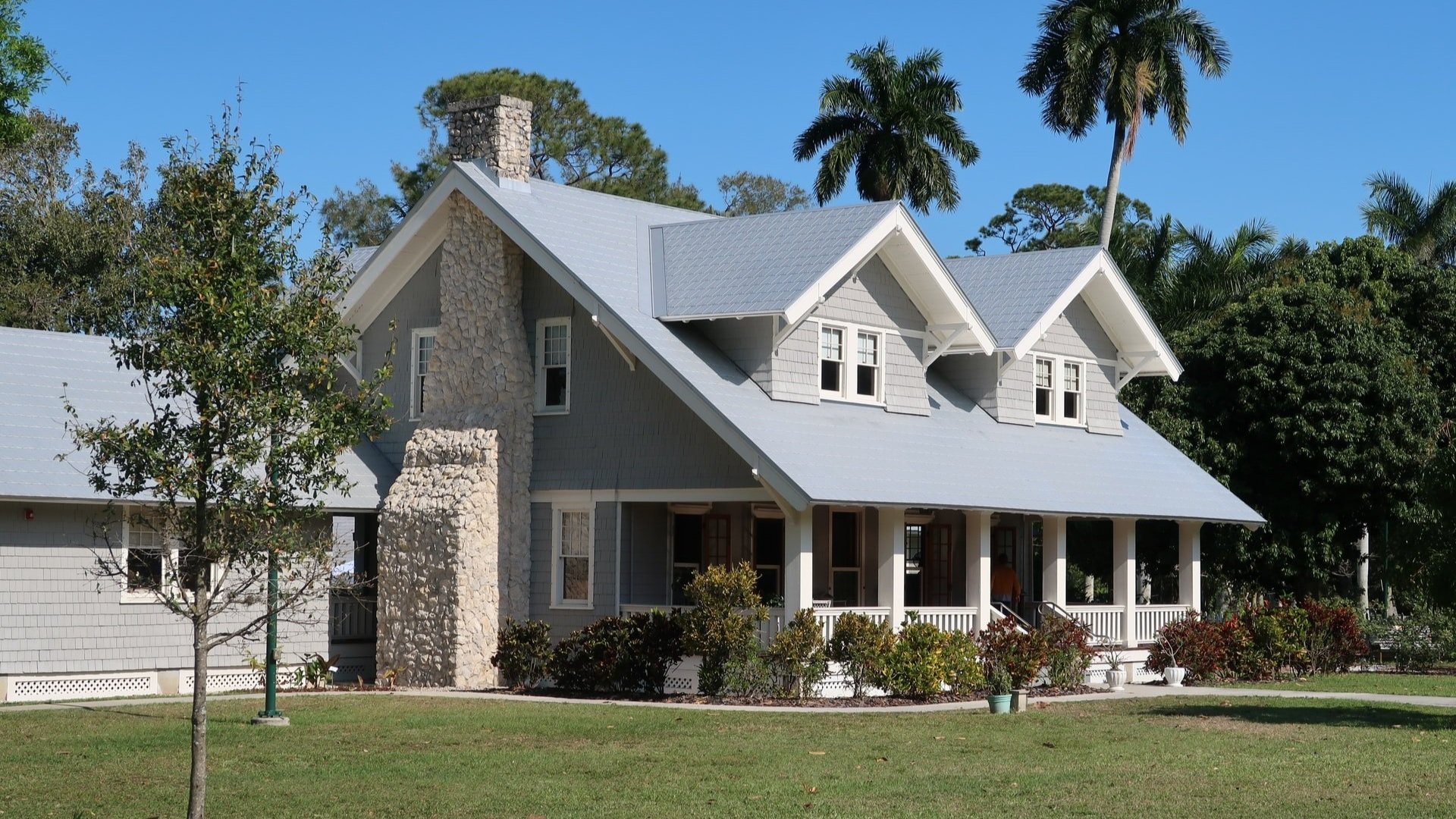 In the realm of urban planning, there’s plenty of discourse out there about housing affordability—but what about household wealth building? 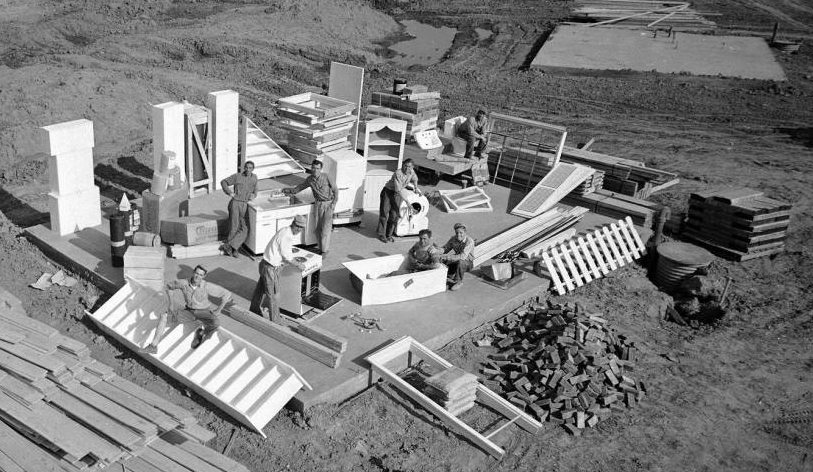 In the first of this two-part series, Seth Zeren breaks down why modern-day housing is so expensive compared to housing of the mid-20th century. 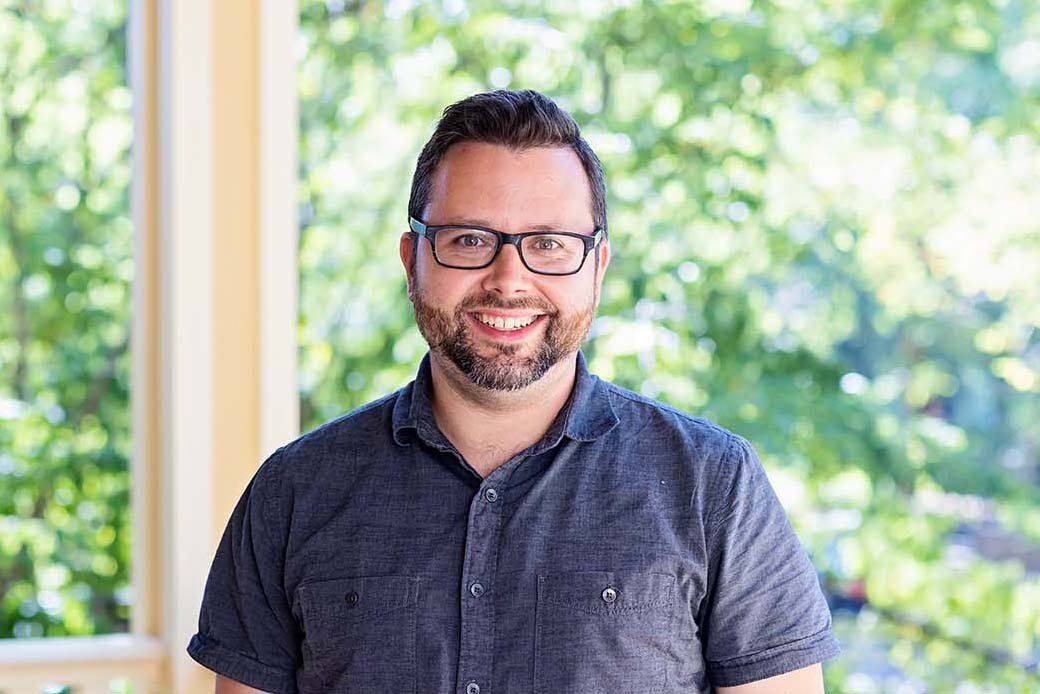 Daniel Herriges serves as Editor-in-Chief for Strong Towns, writing feature articles and speaking across the country on behalf of the organization. He has been a regular contributor to Strong Towns since 2015 and is also a founding member of the organization. Daniel has a Masters in Urban and Regional Planning from the University of Minnesota, with a concentration in Housing and Community Development. He grew up in St. Paul, Minnesota, before moving west to the San Francisco Bay Area, and later east to Sarasota, Florida, where he lives with his wife, daughter, son, and too many pets.

Daniel’s obsession with maps began before he could read; a general fascination with cities and how they work was soon to follow. He can often be found exploring out-of-the-way neighborhoods (of his own town or another) on foot or bicycle. Daniel’s lifelong environmentalism can also be traced all the way back to age 4, when he yelled at his parents for stepping on weeds growing in sidewalk cracks.

What do GigaOm analysts see as the big trends in 2023?

Author miyuruPosted on January 29, 2023
The feature gap between the iPhone and iPhone Pro could widen with the 2023 models. According to a leaked antenna design document obtained by...
Read More

The Morning After: Will AI be your next lawyer?

Author miyuruPosted on January 27, 2023
In a new study, University of Minnesota law professors used ChatGPT AI chatbot to answer graduate exams at four courses in their school. The...
Read More

Best Smart TV for 2023: Top Picks With Roku, Google and More for Every Budget

Author miyuruPosted on January 10, 2023
If you’re looking a new smart TV, look no further. Almost all TVs these days have smart features, allowing you to stream movies from Netflix and Disney...
Read More