While performances are subjective, there’s usually a consensus if it’s good or bad. These actors defied the binary

Awards season is officially in full swing as critic groups and Academy members vote for the best of the best in acting, directing, producing and more. Alongside the Golden Globe Awards and the various guild and critics awards is the Academy Awards, which is undoubtedly the most prestigious ceremony and a major honor for those who are nominated.

On the flip side is the Golden Raspberry Awards, better known as the Razzies, an annual parody award show that honors the worst performances in cinema. Co-founded by UCLA film graduates and industry professionals John J.B. Wilson and Mo Murphy, the first Razzie was awarded on March 31, 1981 to Brooke Shields for “The Blue Lagoon” and Neil Diamond for “The Jazz Singer.”

“The Oscars come on at 5 and are over some time around 9, and when you have that many people over, you have to have something to do, so I set up a cardboard podium and invited people to offer up nominees for the worst film of the year,” Wilson told Time about the Razzies’ inception. “I happened to pay 99 cents for a double feature of ‘Can’t Stop the Music’ and Olivia Newton John in ‘Xanadu’ and was refused my money back afterward.”

Ahead of this year’s Razzies — which is slated to take place on March 11 — the leading nominations include Tom Hanks and Pete Davidson, who are both up for worst actor and worst supporting actor. Other nominees are Bryce Dallas Howard for “Jurassic Park: Dominion,” Jared Leto for “Morbius,” Sylvester Stallone for “Samaritan” and Ryan Kiera Armstrong for “Firestarter.”

While the quality of an actor’s performance is subjective, there’s generally a consensus leaning one way or another. Rarely, however, there comes a performance that defies the simple binary, resulting in some actors being nominated for both Oscars acclaim and Razzies ridicule. Either way . . . their performance was a standout.

Here are the four actors who had the dubious honor of being nominated for both an Oscar and a Razzie. It’s a feat that’s even rarer than an EGOT. 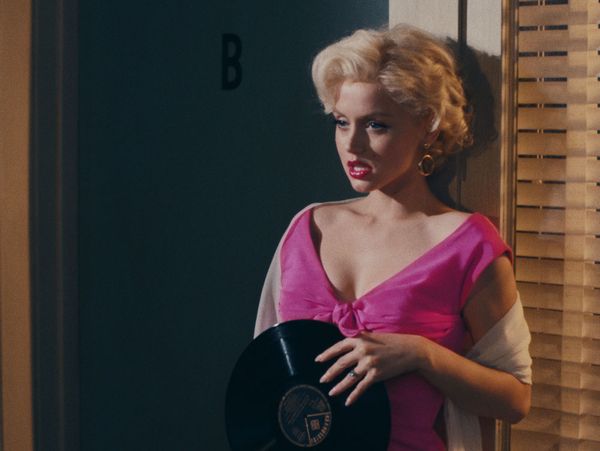 Andrew Dominik’s contentious adaptation of Joyce Carol Oates’ novel of the same name stars de Armas as Norma Jeane Mortenson/ Marilyn Monroe. Meshing both fact and fiction into one, the biographical film takes a look at Monroe’s life and career, including her rise to stardom, troubled private affairs and tragic demise.

As for de Armas’ performance, the actor failed to perfect Monroe’s signature breathy voice and capture Monroe’s sensual aura. According to critic Gary M. Kramer, a scene in the film where Monroe is criticized for her poor performance perfectly describes de Armas’ own portrayal:

“Early in ‘Blonde’ after a difficult screen test, one studio exec describes Norma Jeane’s performance as ‘Pretty bad.’ Another says, ‘It’s like watching a mental patient, not acting. There’s no technique.’ Yep, that pretty much sums it up.”

Other critics, however, praised de Armas’ “fearless” performance, stating that it deserved a better movie than “Blonde.” CNN’s Brian Lowry wrote, “In a private setting, viewers will be able to take all the breaks they need to weather the experience, but they won’t be able to escape the film’s relentlessly lurid, in-your-face approach.

“Indeed, once you get past admiring de Armas’ immersion into the role, that’s the only itch that ‘Blonde’ seems to know how to scratch.” 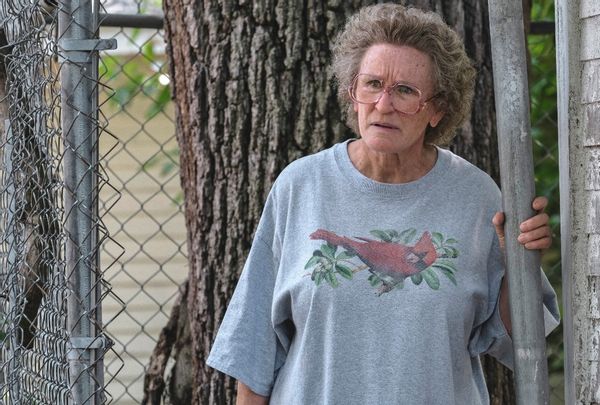 Close’s performance as Bonnie “Mamaw” Vance — the chain-smoking Appalachian grandmother in Ron Howard’s adaptation of J.D. Vance’s memoir of the same name — had critics divided. Similar to her fictional rendition, Mamaw is a big fan of “Terminator 2: Judgement Day” and her signature crude saying, “Kiss my ruby-red a**.” She’s also a certified arsonist who set her husband (Papaw) on fire for coming home drunk.

In an interview with Entertainment Weekly, Close said “she researched Mamaw extensively” in preparation for the role. But despite Close’s dedication, many critics were not a fan of her performance:

“A brief sighting of the real woman in end-credits home video confirms that Close captured Mamaw’s look — but even a lame ‘SNL’ impression gets the haircut right,” wrote EW’s Darren Franich. “Close never seems to blink, and the voice she’s adopting is all wrong, a parody of gumption with no humanity underneath.” 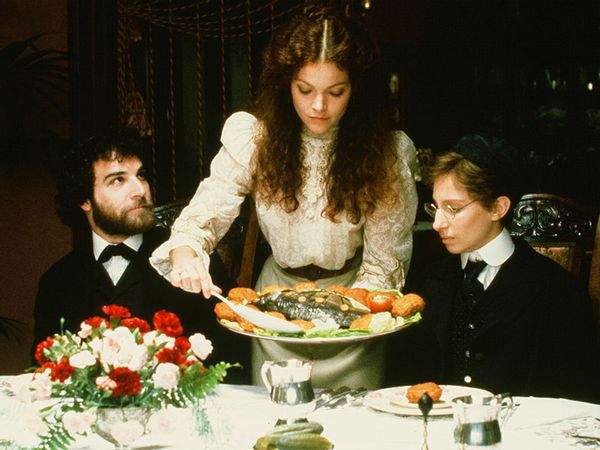 Mandy Patinkin looks lovingly at Amy Irving as she serves Barbra Streisand stands on a ferry boat in a scene in the movie “Yentl” circa 1983. (Hulton Archive/Getty Images)

In Barbara Streisand’s 1983 rendition of Isaac Bashevis Singer’s short story “Yentl the Yeshiva Boy,” Irving plays Hadass Vishkower, a young Jewish woman who gets caught in a love triangle with her fiancé and his fellow classmate Yentl/Anshel Mendel (Streisand).

Many critics praised Irving’s acting and musical performances in “Yentl.” So, it came as a surprise when the actor was nominated for both an Oscar and a Razzie. During the 56th Academy Awards, Linda Hunt took home the best supporting actress award for her role in “The Year of Living Dangerously.” The Razzie that year went to Sybil Danning for her performance in “Chained Heat and Hercules.”

The late actor played Jimmy Perrino in the 1981 comedy-drama film based on Neil Simon’s 1970 play “The Gingerbread Lady.” Jimmy is a gay unemployed actor who is also best friends with the main protagonist Georgia Hines, a recovering alcoholic Broadway actress.

Despite Coco’s Razzie nomination, one critic claimed the actor’s performance was not that bad, saying it “did not need to be Oscar nominated but it certainly was not at all deserving of its Razzie nomination.”

“Coco manages to find the comedy in the part as well as the drama,” they added. “Although I can’t say they are perfectly balanced as I greatly preferred his dramatic moments over his comedic ones, he effectively kept both aspects within a single character.”

Joy Saha is a staff writer at Salon, covering Culture and Food. She holds a BA in journalism from the University of Maryland, College Park.

Oscars still so white: Despite historic representation for Asians, Hollywood remains the same

Author miyuruPosted on January 10, 2023
Irina Slav Irina is a writer for Oilprice.com with over a decade of experience writing on the oil and gas industry. More Info Premium...
Read More

7 killed in mass shooting in California’s Half Moon Bay; suspect in custody