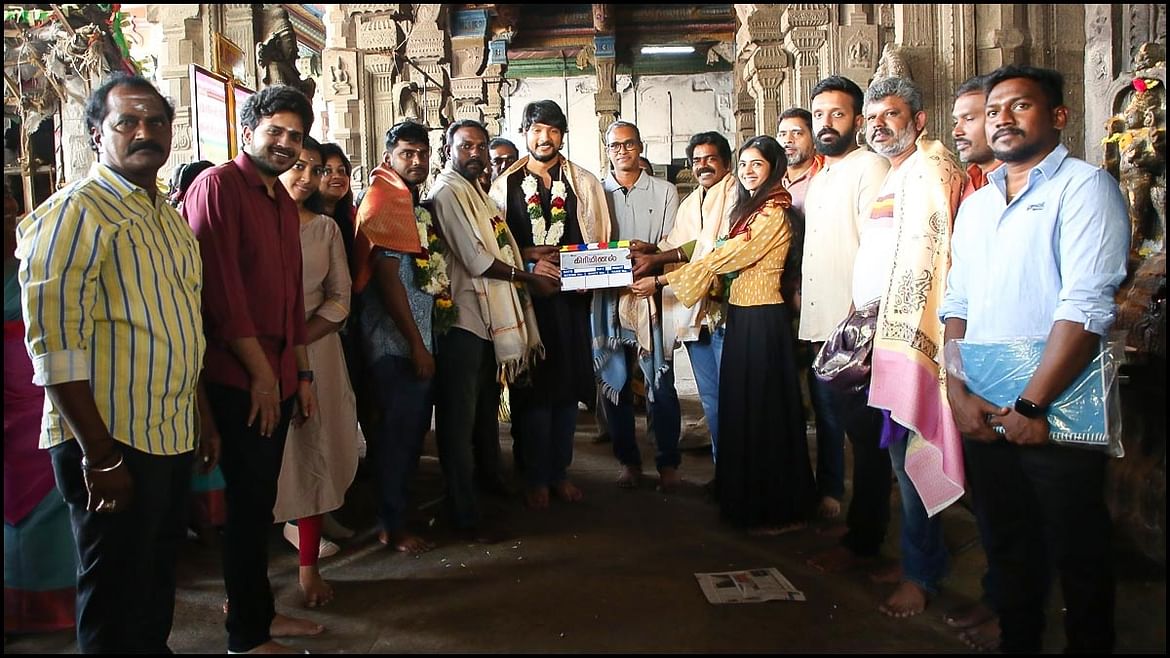 Gautham Karthik is a talented actor in the Tamil film industry. He recently made headlines as he tied the knot with his long-time lover Manjima Mohan. On the work front, he will be next seen alongside Simbu in the gangster film ‘Pathu Thala’, slated to hit the screens on March 30. 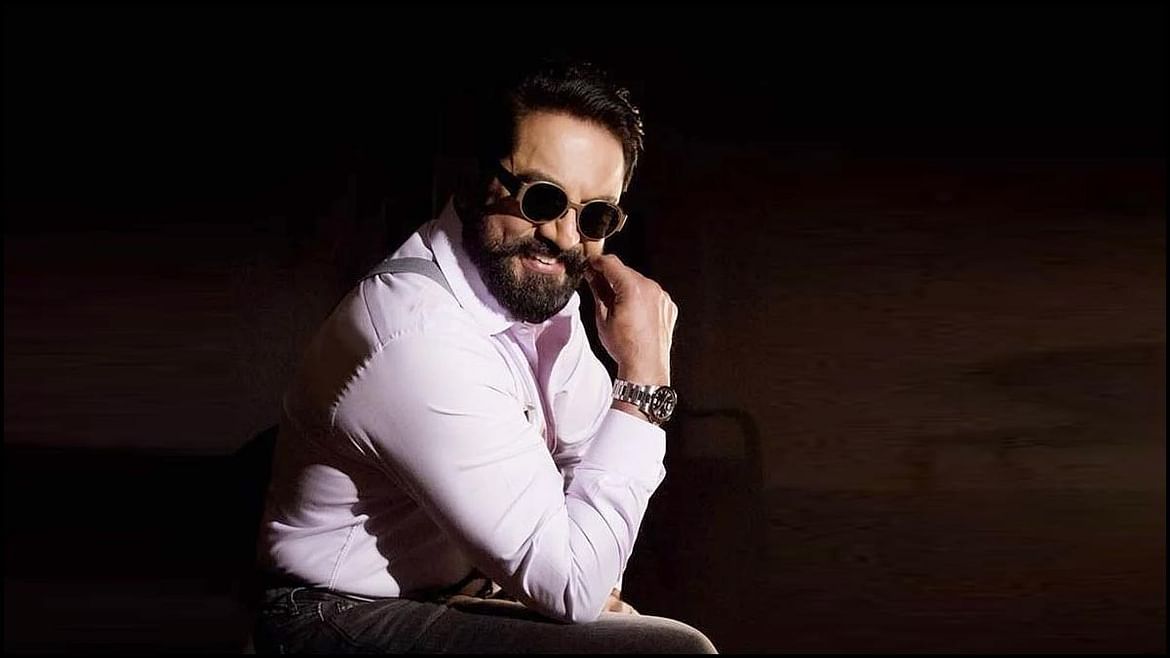 Now, Gautham Karthik has teamed up with the supreme star Sarathkumar for the first time in a new movie titled ‘Custody’. Written and directed by Dhakshina Moorthy Ramar, Gautham plays the protagonist while the veteran is roped in for a pivotal role. The makers launched the title look poster and officially announced that the filming commenced yesterday. 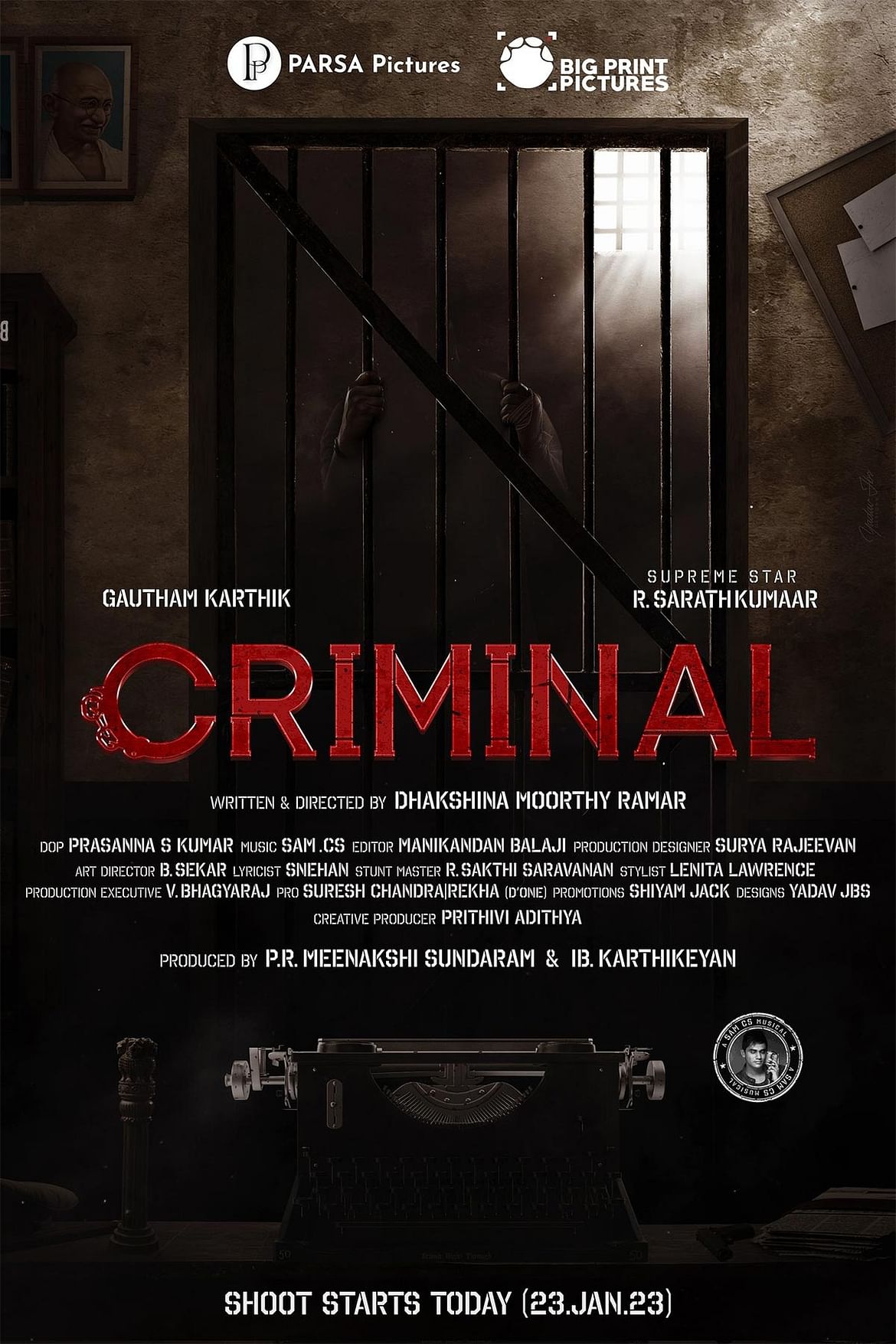 Parsa Pictures and Big Print Pictures are bankrolling Custody. The technical team includes Sam CS as the music composer, Prasanna S Kumar as the cinematographer, Manikandan Balaji as the editor, Snehan as the lyricist and Sakthi Saravanan as the stunt master. Surya Rajeevan and B Sekar are working as production designer and art director.

Author miyuruPosted on January 4, 2023
His projects, including The Goobers NFT and charity-focused cryptocurrency CluCoin, were down following the announcement. It’s unclear how much money was lost…Read More
Read More