This is a big year for Persona games. Not only did P3P and P4G come out this past week, but 2023 is a big milestone for the series. Persona is celebrating its 25th anniversary this year. The first game came out in 1996 and it’s 2023 right now, but let’s not stress over the details.

What is cooler than math is the new collection of household items inspired by some Persona games. Unfortunately for everyone on planet Earth, except Japanese citizens, these items are not available outside of Japan. 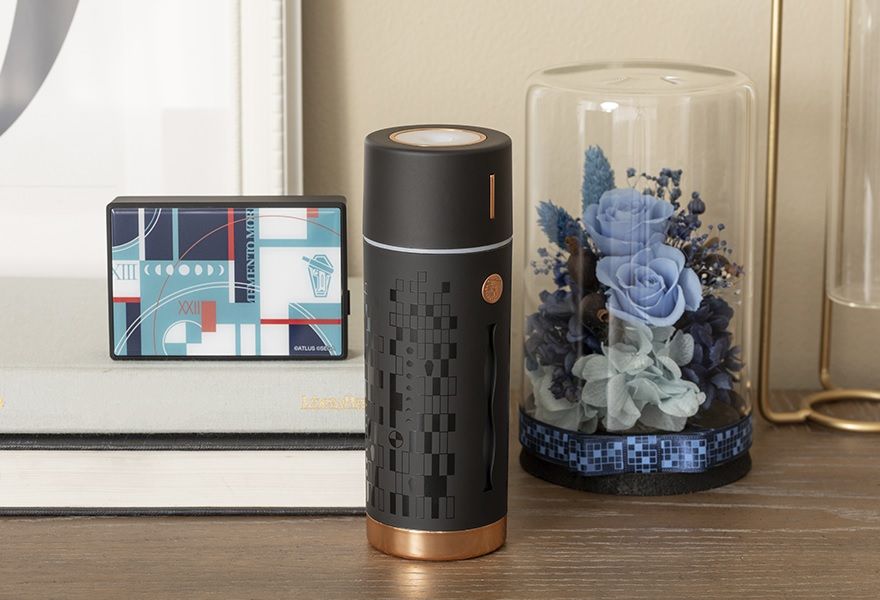 There are three collections with three items, each inspired by one of three Persona games. There’s a lot of threes. They include a “bottle flower”, a wireless speaker, and a mini humidifier. 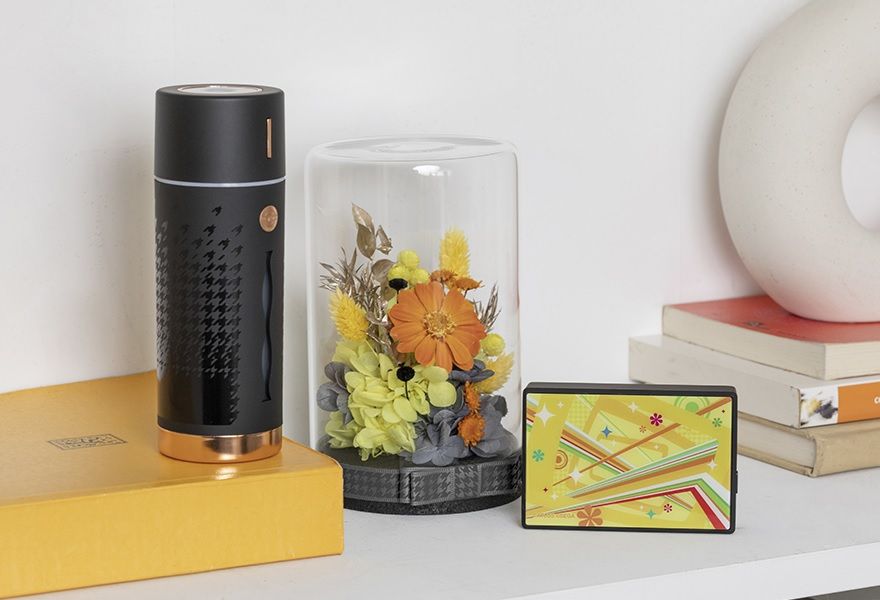 Each of the different games have a different set of motifs displayed on the household items. For example, the humidifier has a symbol of Persona 3’s infamous gun used to “evoke” a Persona. The humidifiers from the P4G and P5R collections have the glasses of the main character and Joker’s mask, respectively. 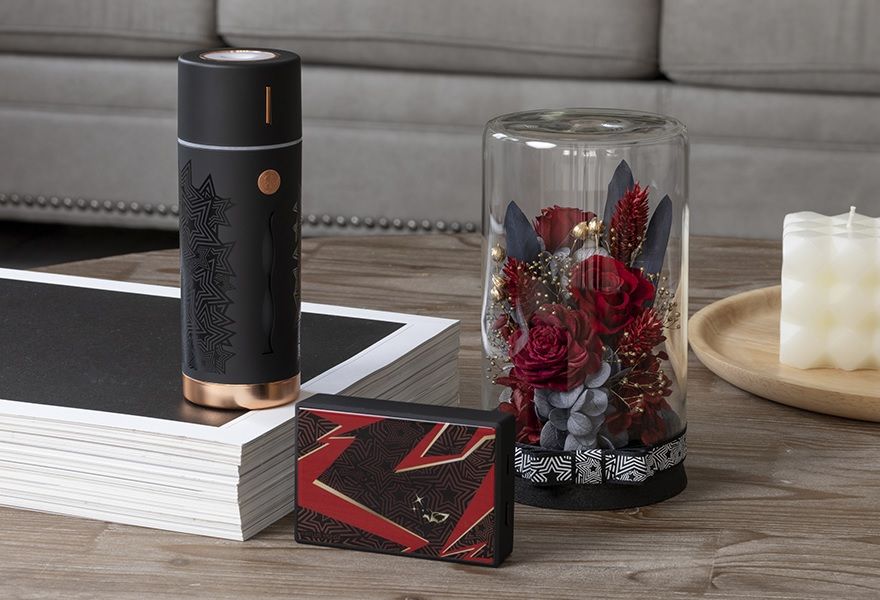 “Bottle flowers” have different color flowers arranged to suit the colors of their respective titles, as well. The wireless speakers also have images and symbols synonymous with their respective Persona games.

Would you like to get your hands on any of these items? Let us know in the comments below.

The Dark Pictures: Switchback VR Pushed Back a Month

Fall of Porcupine Free to Healthcare Workers No Out-Of-Stocks

Author miyuruPosted on January 12, 2023
Document, photograph, and record life as you find it, while you still can. WEBWIRE – Thursday, January 12, 2023 In Season: A letter to...
Read More

Author miyuruPosted on January 30, 2023
The official trailer for The Boogeyman has arrived, turning the imaginary monsters that hide in children’s closets into a not-so-imaginary threat. Based on Stephen...
Read More

Author miyuruPosted on January 25, 2023
British actor Bill Nighy said he is “grateful for the spotlight” his first Academy Award nomination brings to his latest film, Living. Despite his...
Read More

Entertainment
Author miyuruPosted on February 6, 2023
Image via Activision Call of Duty: Warzone 2.0’s DMZ component lends some of most rigorous challenges through its Tier...
Read More

Entertainment
Author miyuruPosted on February 6, 2023
Image via HoYoLab Genshin Impact is known for its rewards events and mini-games, featured both in the game, as...
Read More

Entertainment
Author miyuruPosted on February 6, 2023
Hallow Knight is a well-loved indie darling with its delightfully creepy aesthetics and challenging gameplay. However, as the game...
Read More

Entertainment
Author miyuruPosted on February 6, 2023
Tower Unite has more minigames than you and your friends can shake a stick at, and more are being...
Read More